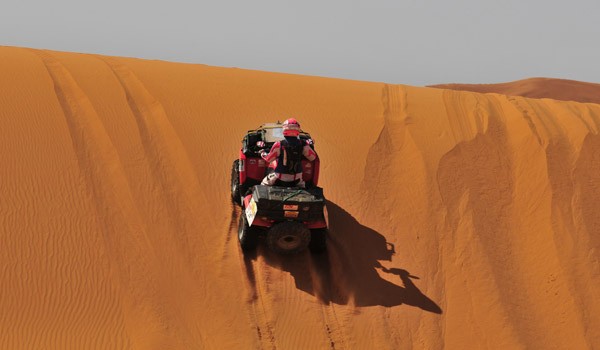 How to Stay Safe on Your Quad Bike

The dangers which surround quad biking tend to be over exaggerated, but there’s no denying that these are powerful vehicles which need to be handled with both skill and care. Taking certain things into account and making certain changes can dramatically reduce your risk of straying into harm’s way, so follow these safety tips to ensure that you’re as protected as possible.

Quad bikes are often referred to as all-terrain vehicles, but this is not really the case. There are some terrains which you should certainly avoid, and others which should only be approached with caution. For example, steep slopes and incredibly rough terrain can easily cause your bike to become unstable, especially if there’s any loose rock or soil present, or if the terrain is wet. Also, take extra care on smoother road surfaces. These present little traction, and you could lose control if cornering too tightly.

Quad bikes aren’t commonly used to haul heavy loads, but the convenience with which you can throw something on the back and get moving means that most people – particularly in rural locations – will use them for transporting small amounts of cargo. Just make sure that you comply with the manufacturer’s recommended maximum weight rating, and try to avoid carrying liquids or other items which can shift the bike’s centre of gravity during operation.
Extra weight can easily cause a quad bike to roll, even in perfect conditions. For the same reason, don’t allow anyone to hop onto the back of your bike if it has only been made for one person.

Have the Right Equipment

Safety gear shouldn’t be considered something which only beginners should wear, but rather a fundamental part of quad biking. A helmet is the most obvious piece of safety equipment to wear, but you shouldn’t neglect other protective clothing such as tough trousers and long-sleeved jackets, boots, and gloves. You should also strongly consider carrying a mobile phone or radio to ensure that you can reach someone in the event of an emergency.

Keeping these points in mind is simple, and following them isn’t hard either. Doing so will keep you protected, so it’s unquestionably worth the effort. 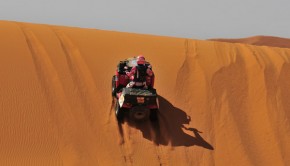 How to Safely Ride a Quad Bike Uphill →

What to do if Nervous Before Your First Quad Biking Session → 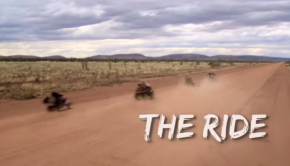